Thomas began his day like he would have any other by stopping at his favorite coffee shop on his route to campus. It was his first day teaching English at the local high school and he was extremely nervous as he was only twenty-six and felt underprepared. His dream had always been to work as a computer teacher because of his background in computer science, however this was the only job that was available. As he entered the building, immediately he was overcome with noise as all of the students either talked amongst themselves or where buried in their Mini-phone. The new Miniphone 6X was released by France Telecom last week and Thomas noticed that many of the kids already had been equipped with it. 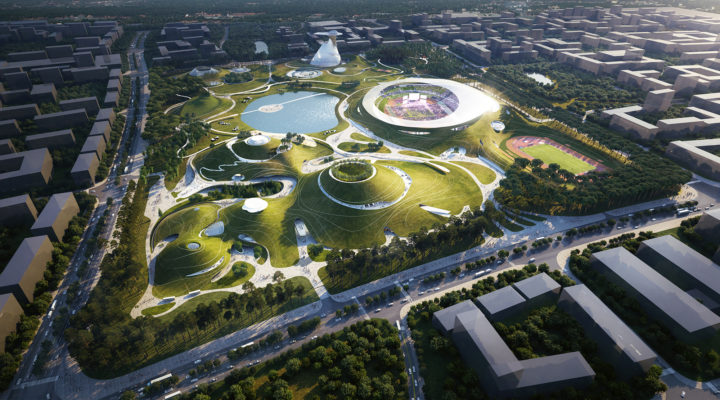